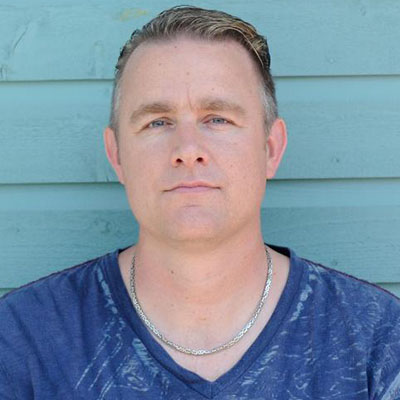 Learn more about Brett at brettullman.com. 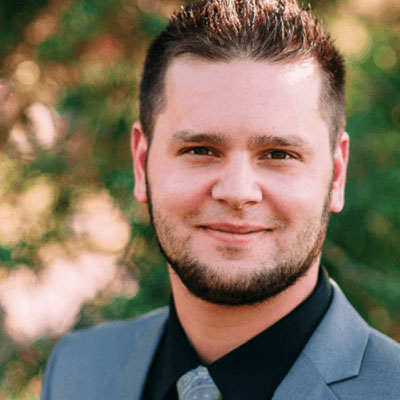 Jonathon Van Maren is a columnist, radio host, speaker, and activist. His insights have been featured on CTV, Global News, and the CBC, as well as over twenty radio stations. He regularly speaks on a variety of social issues at universities, high schools, and churches. His book The Culture War was published in the summer of 2016. He is a founding member of Strength To Fight.

You can find Jonathon at thebridgehead.ca. 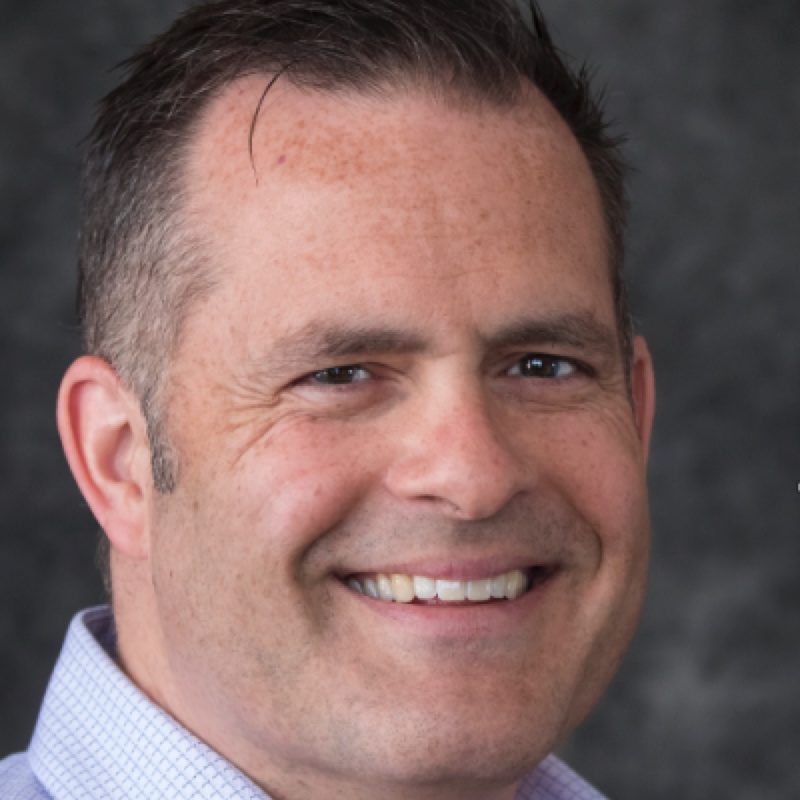 Paul Carter attended Moody Bible Institute and is a graduate of York University (B.A.) and McMaster Divinity College (MDiv).  In pastoral ministry since 1994, he has served in both Fellowship and Canadian Baptist churches in Oakville, Mississauga and Orillia, Ontario.  He is currently Lead Pastor of First Baptist Church, Orillia, a large multi-staff church with a passion for biblical preaching and local mission. Paul co-founded Covenant Life Renewal Association, sits on the Executive Council for TGC Canada, has written two books, is a frequent blogger on issues of Christian faith and living, and has a devotional podcast (Into the Word). He is the happy husband of Shauna Lee and the proud papa of five beautiful children, Madison, Max, Mikayla, Peyton and Noa.

You can find Paul at https://ca.thegospelcoalition.org/blogs/ad-fontes/. 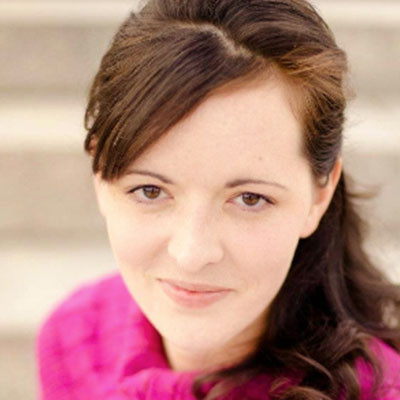 You can find her book and other writing at beggarsdaughter.com. 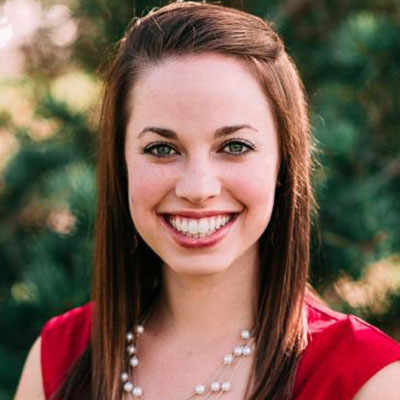 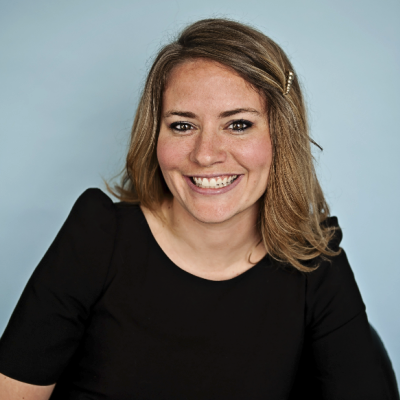 Dawn E. Hawkins serves as executive director of the National Center on Sexual Exploitation (NCOSE), where she has developed a national strategy uniting conservative, women’s rights, child advocacy and religious groups, as well as bipartisan political leadership, to work together to raise awareness about the harmful effects of pornography.

Mrs. Hawkins’s initiatives have led to changes in exploitative policies at Google, Verizon and the Department of Defense. She has appeared on various local and national television programs, including Fox & Friends, CNN and Good Morning America. She writes and speaks around the world about the harms of pornography and all forms of sexual exploitation, developing responses to the growing public health crisis resulting from pornography.

You can learn more about the National Center on Sexual Exploitation at endsexualexploitation.org. 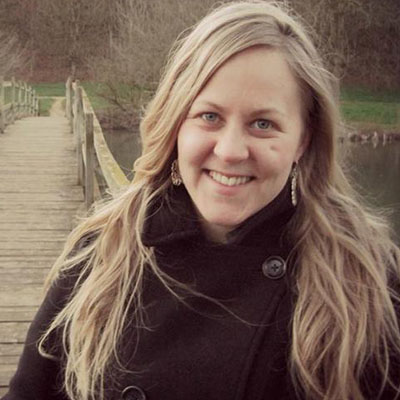 Michelle Brock is the co-founder of Hope for the Sold, an abolitionist charity that fights exploitation one word at a time through writing, speaking, and film. Working with her husband, Jared, their most recent film Over 18, on the effects of pornography, was a key facor in Motion-47’s passing unanimously in Canada’s Parliament. Michelle and Jared’s work has been featured by CBC, CTV, WDCX, FOX News, and local TV and radio networks across Canada and the U.S.

Learn more about Hope For The Sold at hopeforthesold.com. 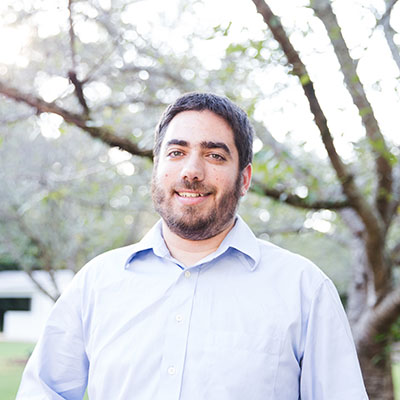 Josh Gilman is the Executive Director of Strength To Fight. His background is a blend of Ministry and Communications. He worked for five years in the radio industry, including spending several years as a News Anchor and Reporter. It was the brokenness he had to report on every day that lead him to leave the media industry to go into ministry. After several years serving on staff at his local church, he spent a year in politics before diving back into the brokenness by co-founding Strength To Fight. 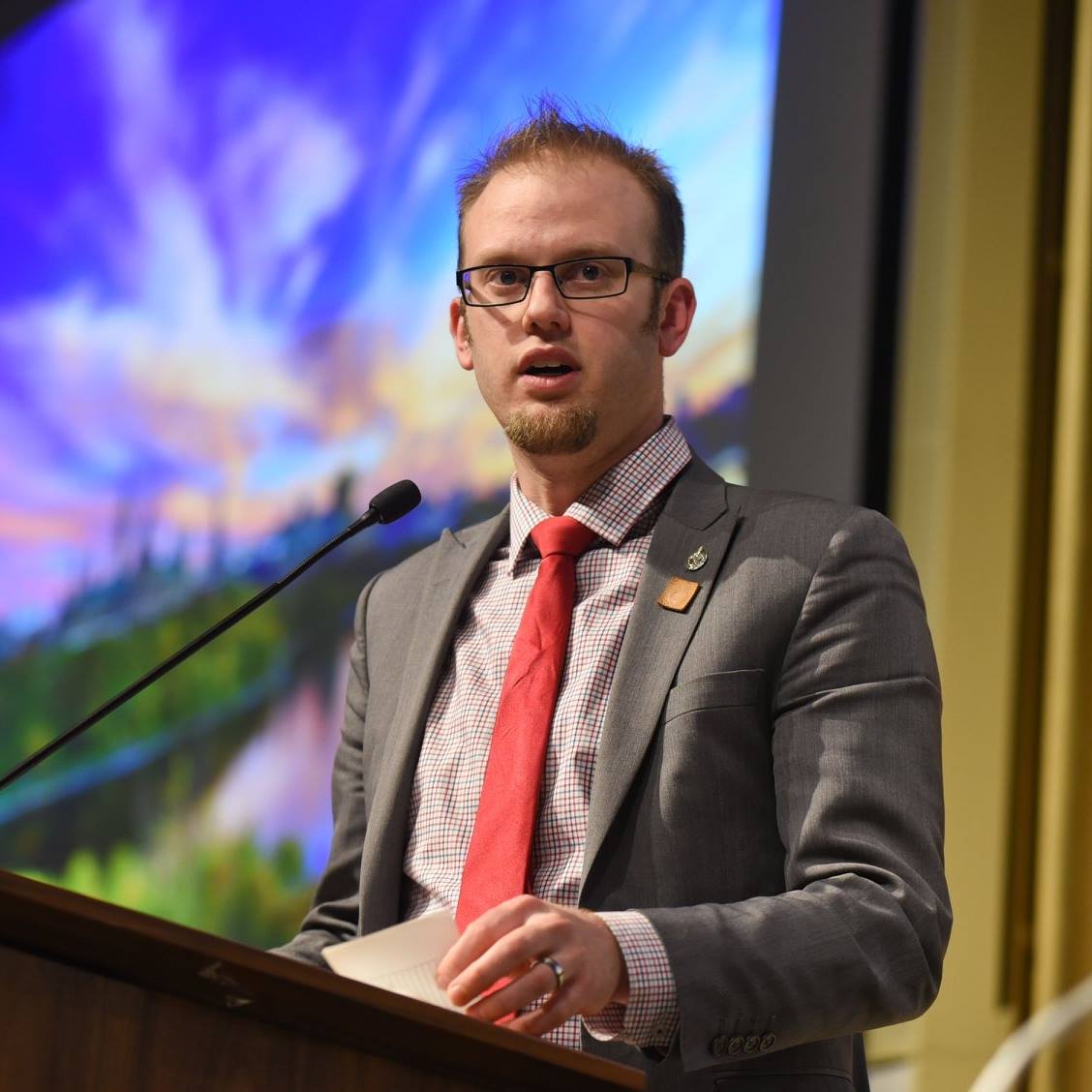 MP Arnold Viersen has actively advocated against online sexual violence and human trafficking. On March 8 2016, Arnold introduced Motion M-47 that instructed the Health Committee to examine the public health effects of the ease of access and viewing of online violent and degrading sexually explicit material on children, women, and men. Working across party lines, Arnoldgained the support of the Conservative, Liberal, NDP, Bloc and Green parties and on December 8, 2016, Motion M-47 was unanimously adopted by the House of Commons. During the spring of 2017, the Health Committee studied the topic of Motion M-47 and tabled a report in the House of Commons on June 9, 2017.